Skip to content
You are here:HomeTutorials How To Ride the MRT in the Philippines 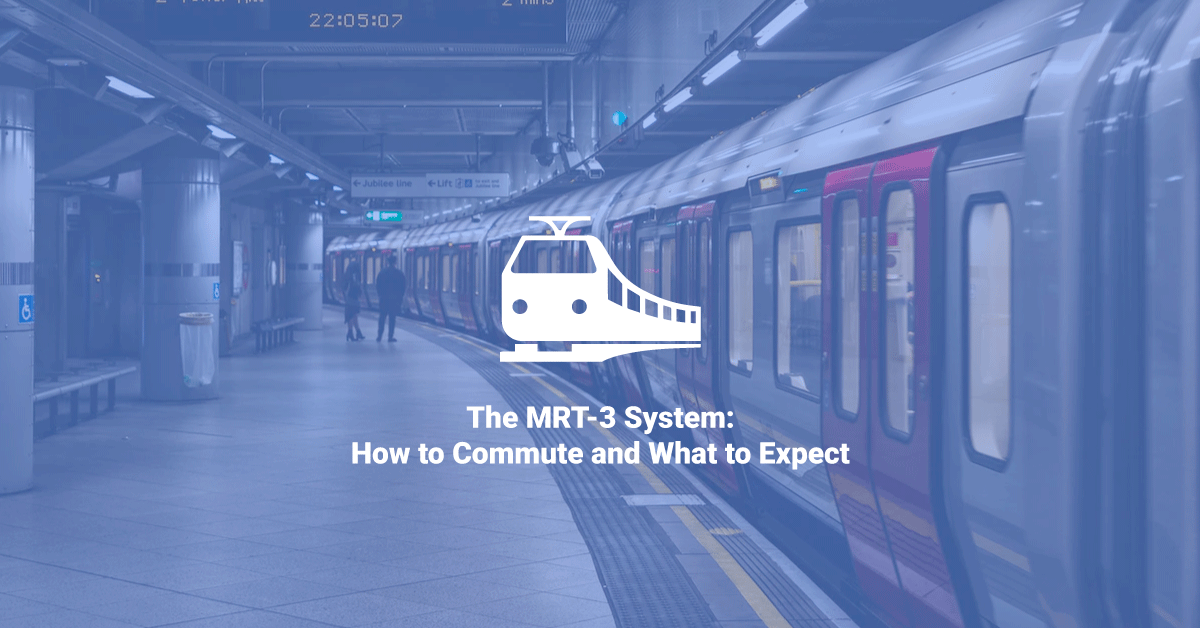 Living in Metro Manila means having to endure and pass through its busy streets to get where you want to be. One of the main roads is EDSA, which passes through many important points of interest, from Pasay to Quezon City. Being one of the primary roads, EDSA is also the most congested, with more than 400,000 vehicles traveling through EDSA every day!

Instead of dealing with the traffic by riding your car or commuting via bus, another way to get from place to place through EDSA is by riding the Metro Rail Transit System, or MRT. It is a cheap, easy-to-do, and quick mode of transportation to beat the traffic. In this handy guide, we will help you become a pro commuter by mastering the basics of the MRT system.

Starting from the north station, the MRT line travels through Quezon City to Pasay City with 13 stations altogether. The trip for South-bound passengers goes like this, in chronological order:

For North-bound passengers, the trip is just the reverse, starting from Taft Avenue and ending at North Avenue.

How to Ride the MRT Train

What To Expect From Your MRT ride

While being an affordable way of traveling across EDSA, the MRT system has its share of problems and points for improvement. Here are some things that you need to know and expect with your MRT commute:

Despite these problems that the system is struggling with, the MRT is still a convenient and practical way of getting around the metro for many people. For an easy and hassle-free commute, all it takes is mastering the basics of the MRT train system, a bit of luck, and a Beep Card.