Skip to content
You are here:HomeTech PlayStation 5: Prices, specs, release date, and everything we know so far 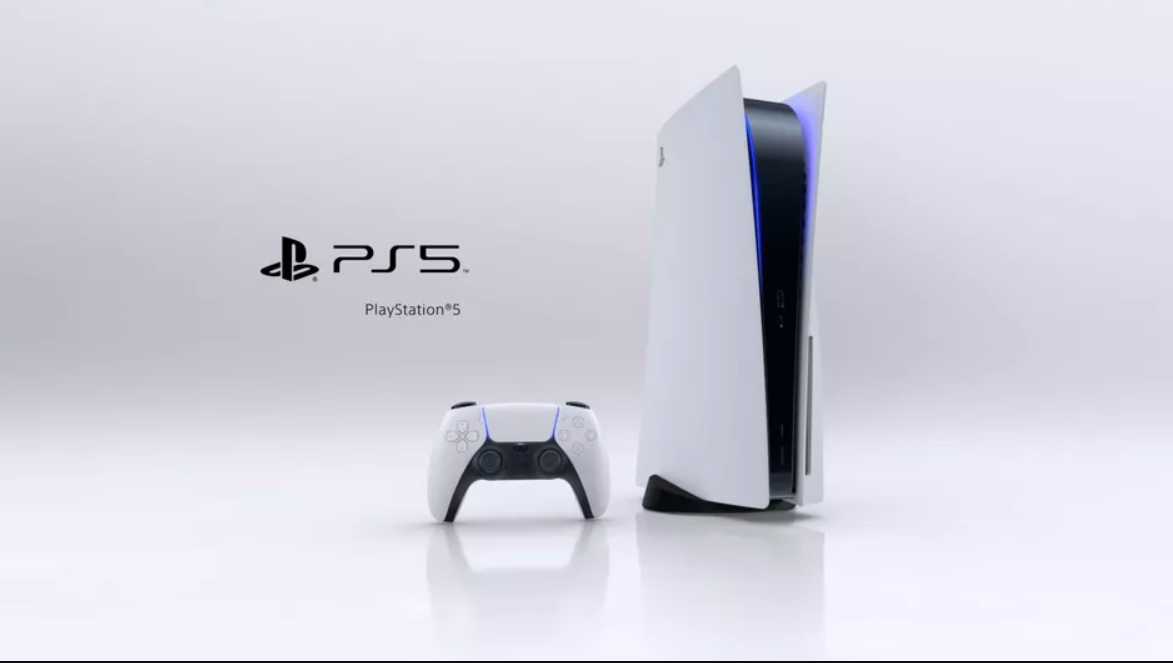 The long wait for the next generation of consoles is about to end as Sony has recently revealed some details about the highly anticipated PlayStation 5, including the specs and features, the price tag, and the confirmed release date.

We all can’t wait to get our hands on this next-generation console that promises to take the gaming experience to the next level. Get up to speed on all the details about the PS5 we know so far, and check out where you can pre-order to make sure you get yours for the holidays.

What’s new with the PlayStation 5?

At first glance, the PlayStation 5 already looks very different from the previous Sony consoles of years past. It has a sleek and futuristic black-and-white color scheme with blue accent lighting, compared to the black box design of the earlier models. The PS5 will also be a larger console, both in thickness and in height, so make sure to allot enough space for it in your gaming setup.

In terms of hardware, the PS5 is expected to be drastically more powerful than its PS4 predecessors, including the PS4 Pro. The next-generation console will carry a high-geared and high-performance custom processor and GPU.

Specifically, it will run on the eight-core Zen 2 CPU clocked at 3.5GHz (variable frequency), as well as a custom RDNA2 GPU with a compute performance peak of 10.28TF. This powerhouse duo means much better performance, and it easily allows PS4 backwards compatibility. This will allow you to seamlessly play most of your PS4 games on the PS5.

Perhaps the most important feature on the PS5 is its transition to SSD storage. Compared to HDD in previous consoles, SSD storage brings 100X faster load speeds, which means ultra-fast streaming and boot speeds.

Other powerful features of the PS5 are hardware ray tracing for realistic light simulations, support for 8K output and 120 frames-per-second for smoother resolution displays, and immersive 3D audio.

To be released alongside the PS5 is a PS5 Digital Edition, a digital-only console with no disc drive and with a cheaper price tag. Sony also introduces an array of PS5 accessories, like the new DualSense wireless controller which features haptic feedback technology and adaptive triggers. Also offered are the DualSense charging station, the Pulse 3D headset, HD camera, and media remote.

Here’s a breakdown of some of the most important PlayStation 5 specs and features:

What new game releases can you play on the PS5?

Sony is definitely trying to win us over with several exciting games on the PlayStation launch catalog as well as those on the extended launch and in the pipeline. Here are some of the game titles that have been confirmed so far:

Apart from these new releases, a great majority of the over 4,000 PS4 games will also be playable on the PS5 through backwards compatibility.

Where and when can you get the PS5?

The PS5 (as well as the PS5 Digital Edition) is poised to be released on November 12, 2020, in select markets like the US, Japan, South Korea, Mexico, Australia, and New Zealand. In the Philippines and the rest of the world, the release will be a week later on November 19.

For those who want to make sure they have their consoles locked down, pre-orders for the PS5 are already live in different international retailers. The demand is insanely high through these links, and they come and go on the daily. Make sure to bookmark and check these links regularly in case you get lucky:

Those who weren’t fortunate enough to secure their PlayStations via pre-order, all we can do now is to wait until the shelves are stocked come November. Physical retailers in the Philippines include Sony Centre, SM Department Store, Gameline, and Toy Kingdom.

We can’t wait to experience the next generation of gaming with the PS5. Are you excited about the PlayStation 5? Which new game releases do you want to play on the PS5? Share them with us below!