Skip to content
You are here:HomeSocial Media 10 Common Internet Slangs in the Philippines 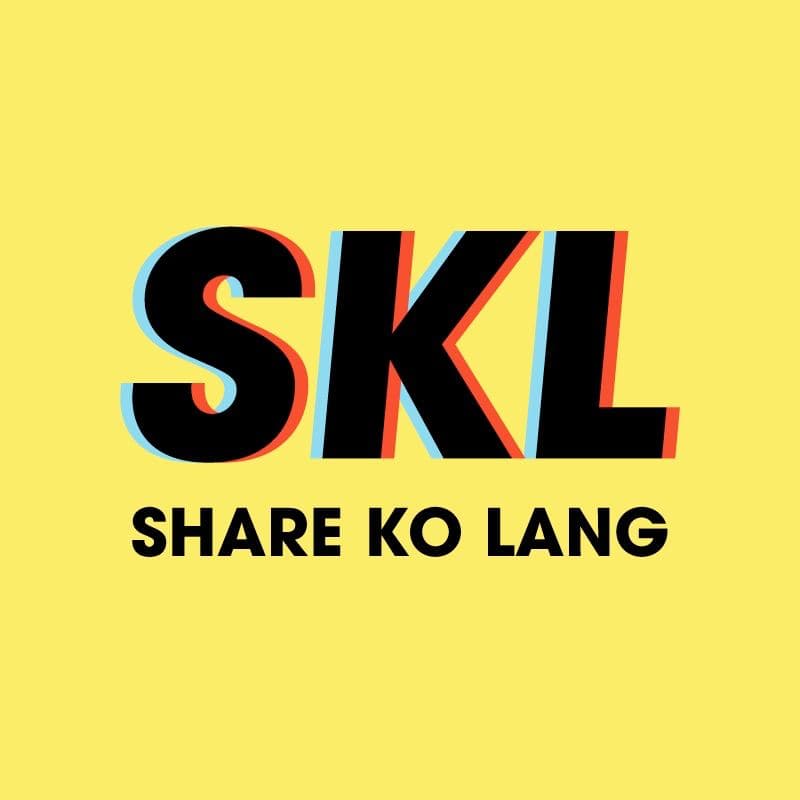 A few years back, the Philippines was dubbed as the “texting capital of the world,” with millions of texts being sent daily. These days, Filipinos are also known to be avid social media users, with almost everyone having an account on Facebook, Instagram, TikTok… or all of the above!

With so much interaction going on, through cellular networks as well as online platforms, it’s not surprising that Filipinos have developed their own kind of “cyber-talk.” In this article, we’ve compiled a list of the most commonly used Internet slang in the Philippines, for your reference:

This expression is a shortened form of the question, “Where are you?” It combines English and Tagalog words, with the spelling noticeably reduced to just a few letters per word. It is commonly used in texting and chatting, especially when there is limited space on the screen.

After somebody asks “Wer na u?” the usual reply is “Hir na me.” Just like the first expression, it is a combination of English and Tagalog words, and translates to “I am here.” Both terms are used to inquire about people’s locations, particularly when planning a meet up or rendezvous.

This acronym stands for “On the way,” which is another typical response to “Where na u?” It literally means that a person is on his/her way to an agreed location. It should NOT be confused with another English expression that refers to women being pregnant or having a “baby on the way.” They make look the same, but the meanings are absolutely different!

Filipinos are known to be religious and spiritual, often saying “God bless you” to one another. When sending a text or chat message, this sentence is shortened to an acronym, “GBU.” It is often used towards the end of a message, right after typing “Take care” or “Goodbye. GBU.”

No, we’re not talking about a “single-lens reflex” camera here. In cyber-talk, the letters SLR stands for “Sorry, late reply.” Filipinos use it to apologize for not responding right away. It is usually followed by an explanation, e.g. “SLR. I was driving earlier when you sent a message.”

“Would you like to hang out?” a friend asks. You reply by typing, “Ge.” This two-letter reply is short for the Tagalog word “sige,” which means “sure.” It is an affirmative answer to a question, and is used to express that you are agreeing with someone’s suggestion.

Hello, shoppers! We’re pretty sure you know what this means. The acronym “HM” stands for “How much?” and is used when asking for a product price online. When you type these letters on a product post, the seller immediately knows that you are asking about the price.

“SKL, I found this new resto at the mall.” The acronym “SKL” is short for “Share ko lang.” This is an expression that Filipinos use when they want to share something new or interesting. For example, after reading this article, you could share it to your friends, with the caption, “SKL!”

The term “pabebe” became popular a few years back, and the meaning is quite similar to another Tagalog expression, “pacute.” Both terms are used to describe someone who is always trying to draw attention to himself/herself. Hence, we say, “He/She looks overdressed. Pabebe!”

Filipinos are typically sociable in nature; they like talking and spending time with friends. Of course, there is that one person whom you may call your “BFF” or “best friend forever.” It’s a term of endearment that your closest pal or buddy would surely appreciate!

These are just some of the common Internet slang words used in the Philippines. As you can see, since most Filipinos are proficient in Tagalog and English, many expressions are actually a mix of both languages. How about you? What slang words do you often use? Do share it with us!